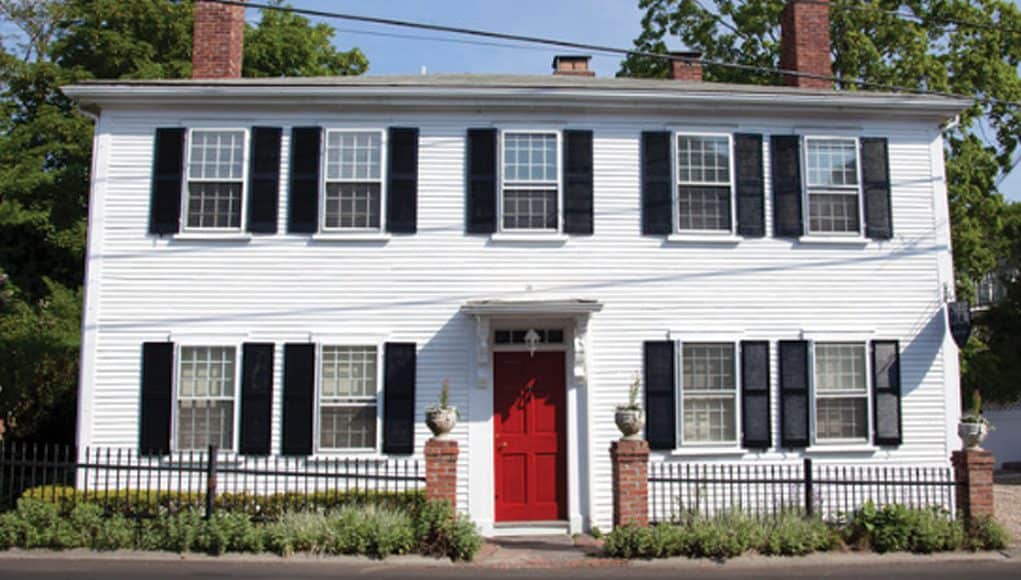 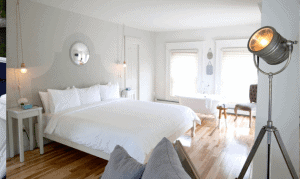 In 1776 Captain Eben Snow built the stately brick Federal style house that stands proudly today at 90 Bradford Street.  Over the past two centuries the house has had various owners and uses, David Fairbanks resided here in the early 1800’s and started the foundations of what would later become Seaman’s Bank in the house.  In 1976 the house was restored and opened as the David Fairbank’s House, a house museum that featured an extensive collection of early American Folk Art.  In 1985 the museum was converted to a guesthouse and has been in operation as such since then.

2015 marked a new chapter for this historic building, one of only three brick homes left from the colonial era in town.  Reopening as Eben House, and having undergone extensive restoration and modernization, the building (along with two others that have become part of the inn over the years) set out to redefine bed and breakfast in Provincetown. 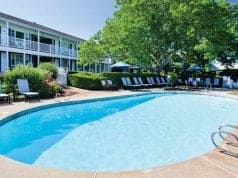 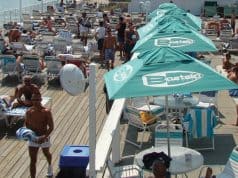 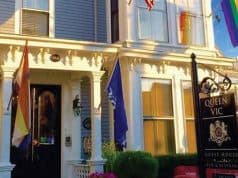