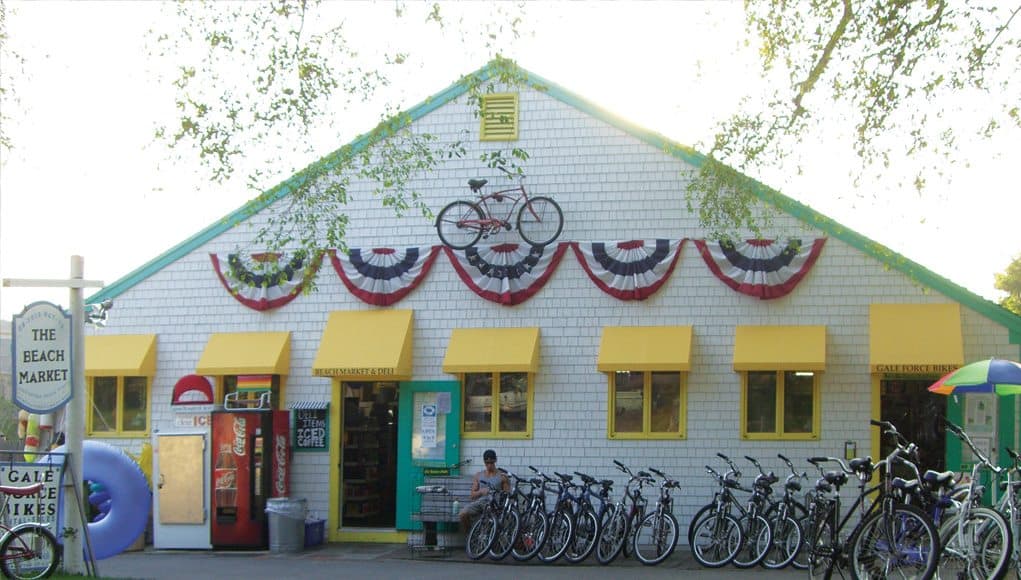 “…rent a bicycle with all the accoutrements, then add a beach towel, an umbrella, suntan lotion, and a scrumptious lunch, and off you go!”

Jeff Epstein and Dany Souci moved to Provincetown almost 20 years ago; after owning a few other area businesses, they decided to focus on their own love—bicycles—and opened Gale Force Bikes in 2000. There had been a similar shop there since 1977, built on the site of what was once a thriving dairy farm. A new bike path (the first bike trail in a U.S. national park) made it the perfect place for cyclists, and Epstein and Souci have transformed it into an emporium where they practice what they call “extreme customer care.”

What this means is that it’s one-stop shopping for any adventure out into the Cape Cod National Seashore: rent a bicycle with all the accoutrements, then add a beach towel, an umbrella, suntan lotion, and a scrumptious lunch, and off you go! Gale Force Bikes is located a short walk from the center of town and close to Herring Cove Beach and the bicycle trails at the Seashore; the Bradford Street Extension spur of the bicycle trail starts literally right on their doorstep. Bicycle rentals include a lock, helmet, and free parking for hourly rentals. “Provincetown is one of the most bike-friendly towns in the U.S. and has the top beach in the States,” co-owner Souci points out. How can you go wrong? 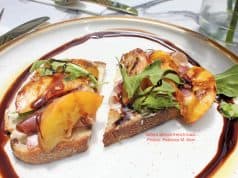 A Fusion of Flavor at Helltown Kitchen 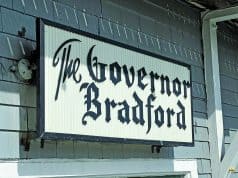 Keeping the Vibe Alive: The Rebirth of The Governor Bradford 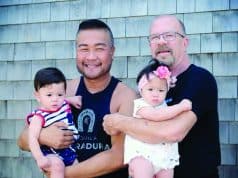