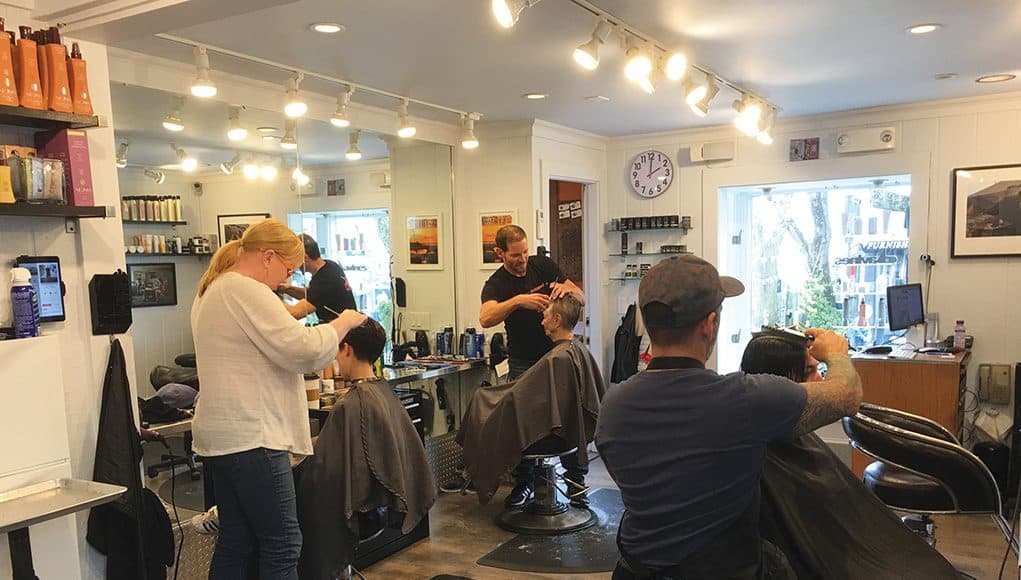 “Since its incarnation in 2012 as Snip Salon, it’s acquired an almost fanatic following, and for good reason.”

Nestled between the center of town and the West End is Snip Salon, a full-service styling salon that’s been in business (known formerly as Salon Rose) since 2005. Since its incarnation in 2012 as Snip Salon, it’s acquired an almost fanatic following, and for good reason. The salon is relatively small but well designed, with space given where it should be: around the stylists. They are at the center of the salon’s success: owner Lawrence Moran has surrounded himself with hair designers who have talent, experience, creativity, and personality, and the salon fairly hums with energy. Perhaps most importantly, the staff takes the time to listen to clients and then to explain what will work for a given style, and why. And you have only to read a few online reviews to see how well that works. Services offered include cuts, color, wig styling, re-texturizing, and straightening. Open seven days a week during the summer, the salon also offers bridal packages and the highest quality products that respect hair’s integrity. 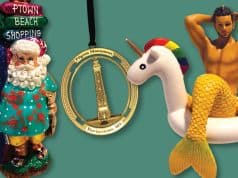 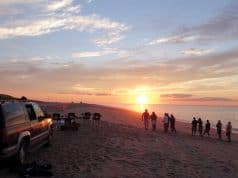 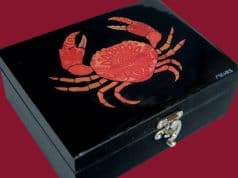