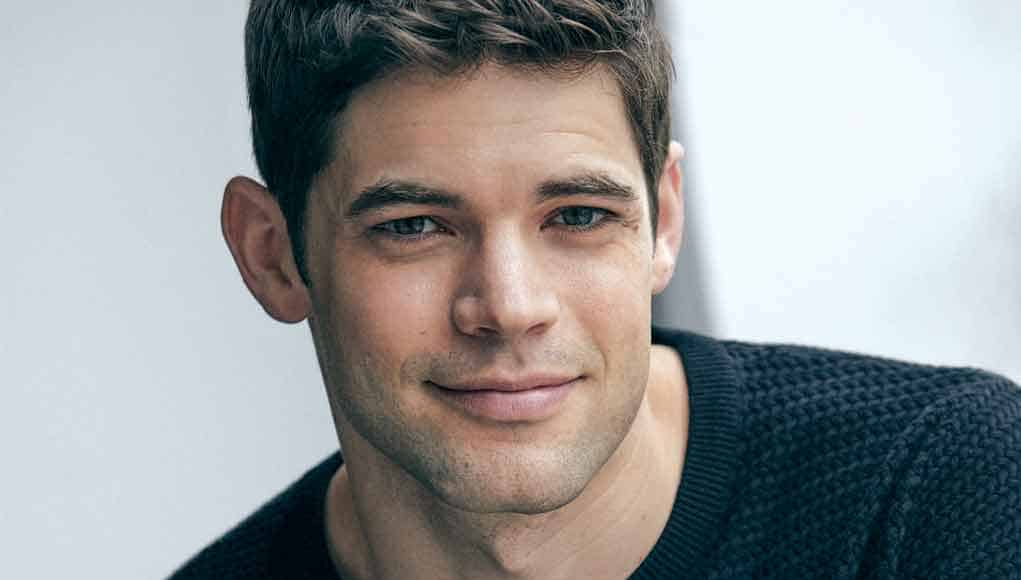 Provincetown continues to be the summer hotspot for the best and brightest stars of Broadway. The list of names of performers from the Great White Way that have come to perform in Provincetown, especially over the past decade, reads like a Who’s Who of the actors who create the magic on the stage of those 41 theaters that make up one of the most important and influential theatrical communities in the world. That being said, it isn’t always easy to grab the hottest stars of the day, as trying to land a booking with someone whose calendar is jam-packed with recording sessions, rehearsals, concert performances, TV and film offers, and of course, those eight shows a week that—with all due respect to James Brown—make Broadway actors the hardest working people in show business.

This Carnival Week, producer Mark Cortale brings in one of the most highly anticipated shows to date in Provincetown with the one-night-only performance at Town Hall on Monday night featuring Jeremy Jordan, with Broadway aficionado Seth Rudetsky as host and accompanist. The Tony-Award-nominated star of Newsies, Bonnie & Clyde, and West Side Story was first scheduled to come to Provincetown several years ago with his solo show Breaking Character, but had to cancel as he was cast in the hit CBS show Supergirl. While the Town Hall stage has seen the likes of Bea Arthur, Eartha Kitt, Bernadette Peters, and Patti LuPone, at only 33 years old, Jordan has a devoted following for his incredible vocal range, charisma, and performance style, as he blows the roof off of each venue he plays. As the town fills up for Carnival, the biggest event of the year for Provincetown, Jordan is ready for anything, as Rudetsky is well known for his fly by the seat of his pants style, often throwing out unrehearsed requests and asking probing questions with his encyclopedic knowledge of all things Broadway.

“We’re both a little seasoned and have worked as a duo before,” says Jordan. “We’ve done a couple of shows like this before. So I’m ready. It’s going to be a lot of fun.” 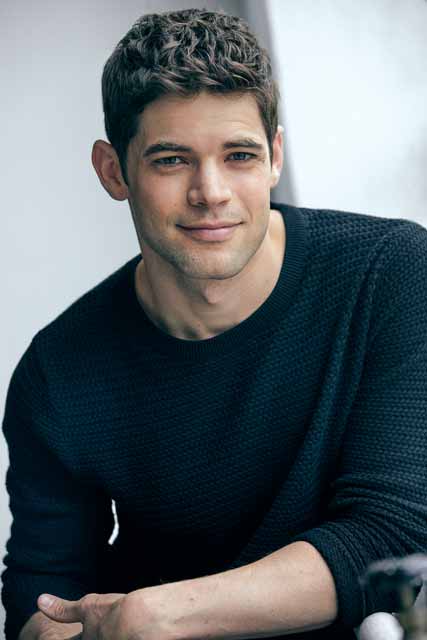 Jordan is glad to finally be making his Provincetown debut, only having visited the Cape tip once before on a day trip with his wife, fellow Broadway actor Ashley Spencer. Born and raised in Corpus Christi, Texas, Jordan fell into theater in high school when he was cast as the Mute in The Fantasticks. He got a chance to use his amazing powerhouse voice while studying drama at Ithaca College, after which he moved to New York, waiting tables and taking catering jobs, until he landed a role in his first Broadway show, Rock of Ages, with a chance to play Tony in West Side Story just three days after leaving that debut role. He received critical acclaim for his portrayal of Clyde Barrow in the musical Bonnie & Clyde, in which he co-starred with Laura Osnes as Bonnie.

Jordan really hit the big time when he starred as Jack Kelly in Newsies at the Nederlander Theatre in 2012, earning a Tony Award nomination for Best Performance by a Leading Actor in a Musical. From there, that success landed him roles in the Broadway-infused television show Smash and a role opposite Anna Kendrick in the film adaptation of Jason Robert Brown’s musical The Last Five Years. It seems that since he’s started its been one big break after another, making it look easy, though obviously it is not.

“It’s different every time,” says Jordan about landing a role. “Sometimes you know you’re going to get it going into the audition, so when it does happen you feel relieved that it did. Other times it’s a complete surprise. So you take it as an affirmation that you’re doing something right. The feeling is always good. You celebrate every role you get. Rejection is a part of life in this work. I think it’s why some people burn out. You learn to not let it take you down. You just keep going.”

Indeed Jordan’s career is speeding along. After his date here in Provincetown, he’ll be back at busy schedule shooting guest appearances on Supergirl, working on his first solo album, and preparing for his next role on Broadway as he plays Officer Paul Larkin in American Son, which opens in preview October 6 at the Booth Theatre and co-stars Kerry Washington and Steven Pasquale. Set in a Florida police station in the middle of the night, the play follows an interracial couple trying to find their missing 18-year-old son whose empty car was found after a traffic stop.

Jordan describes it as timely and an examination of current issues in America, something he and fellow Broadway actors say is part of an expansion in whose stories get told on the stage.
After making a splash 10 years ago at TheaterWorks in Hartford, Connecticut, for his appearance in The Little Dog Laughed, which follows a closeted Hollywood actor, Jordan knows the power of theater to open minds and hearts.

“I hope it inspires people to create more material that is instrumental in inclusivity from the beginning,” says Jordan. “It’s cool to revive things, but I’m drawn to new material, and I think that’s how you make sure more and more different kinds of stories get told. To make sure everyone is equally represented. It’s a great time for theater and I hope it continues.”