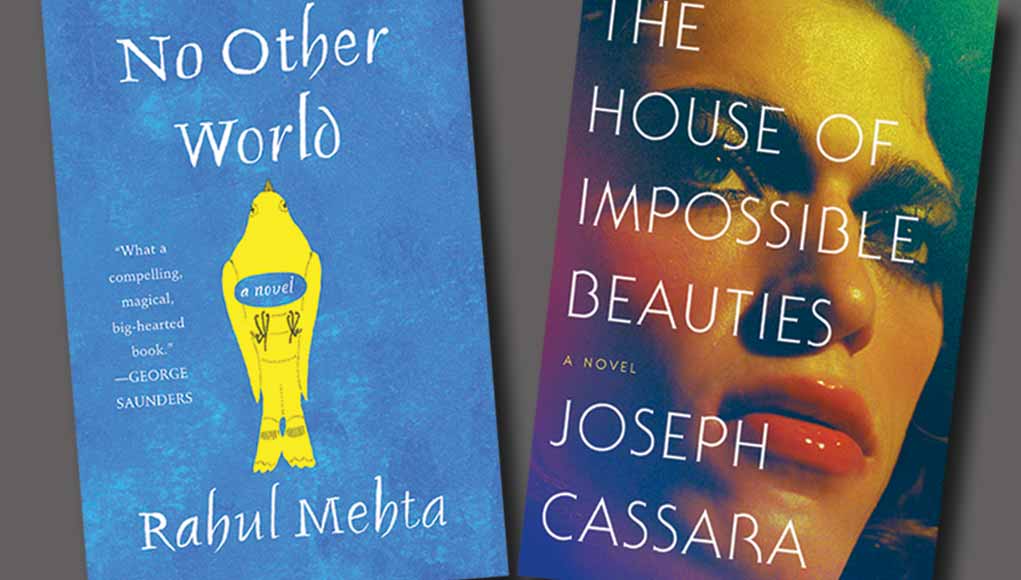 That’s the first sentence from India’s unanimous Supreme Court ruling that struck down the 1861 British colonial era law that banned gay sex released last week. To begin this landmark ruling with that quote from the German writer and statesman Johann Wolfgang von Goethe sets the remarkable tone for this sweeping ruling which many Indian LGBT+ activists, and their opponents, say sets a course for marriage equality and other great strides in the South Asian nation of 1.3 billion people. When something of this revolutionary nature happens in a country with a population the size of India’s, it has global import, whether the rest of the world is aware of it or not. That’s in part why representation matters so much, why it’s so important that people of all backgrounds and identities have access to a platform to have their stories heard. 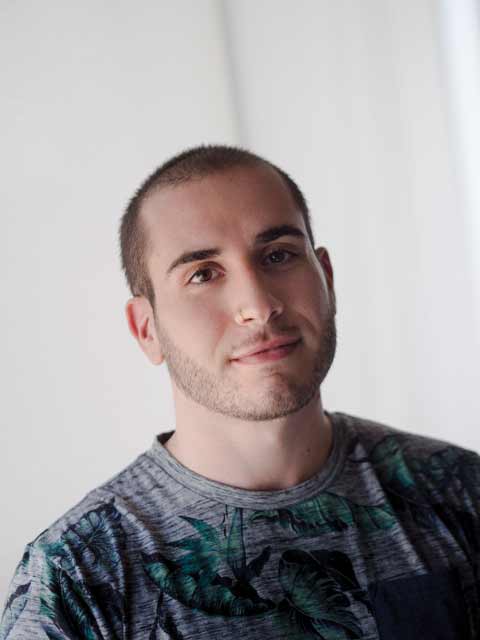 Part of the story coming out of India is the role of hijras in India’s LGBT+ rights movement. Hijra is the term given to South Asia’s third gender, a community that dates back to antiquity in India. And while they face discrimination and violence, their role in Indian society and culture can be mystical. Legally recognized as a third gender under the laws of India (as well as Nepal, Pakistan, and Bangladesh), hijras often only have a vague presence in the global construction of LGBT+ people, which in the West is largely represented by urban, white, wealthy gay men and lesbians. That disparity in representation gives a skewed perception as to who is an LGBT+ person and who is cast aside, not just by society in general, but by those who have the power within the LGBT+ community. 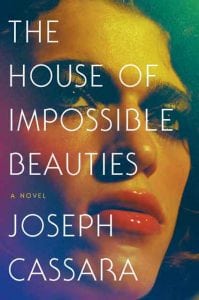 Smashing the idea that the LGBT+ community is a monolith, the Provincetown Book Festival at the Provincetown Public Library is hosting a panel, “LGBT: Cultures within Cultures,” as part of its programming, featuring writers Joseph Cassara, whose novel The House of Impossible Beauties is about Latin LGBT+ people in the Harlem ball scene of the 1980s, and Rahul Mehta, whose novel No Other World follows a gay Indian-American man who travels to India where, with the help of a hijra, he’s able to reconcile his own identities. While not autobiographical, the interaction between his main character Kiran and a teenage hijra in Mehta’s book is based in truth from when the West Virginia native traveled to India and met a hijra at his relatives’ home. 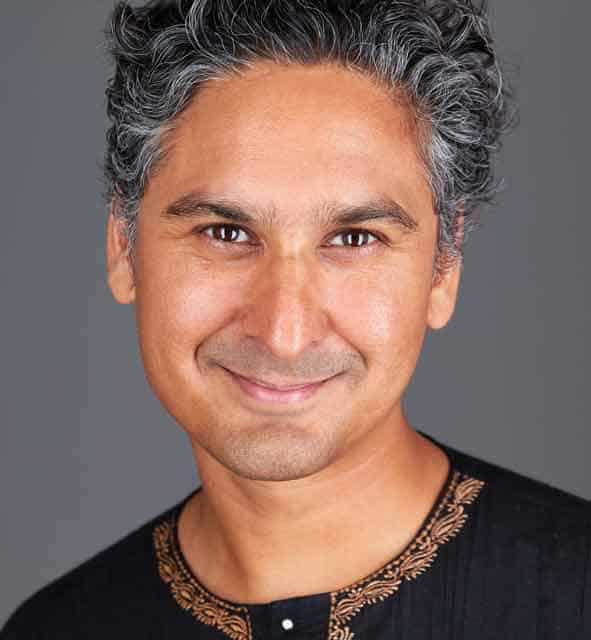 As an Indian-American gay man living in New York’s largely gay, and white, Chelsea neighborhood in the 1990s, Mehta often felt unwelcome. What is an LGBT+ person, or who gets to speak for and be the face of that community, can be strikingly narrow and often goes unexamined. Mehta’s experiences in New York run parallel to the themes and concepts in Cassara’s novel, which provides a fictional account of the Harlem drag balls and the “house system” of black and Latino queer people brought to mainstream attention by the masterpiece documentary by Jennie Livingston, Paris Is Burning, and now by the television series Pose. Specifically focusing on the very real House of Xtravaganza, Cassara explores this subculture in a book he finished writing while a fellow at the Fine Arts Work Center here in Provincetown. 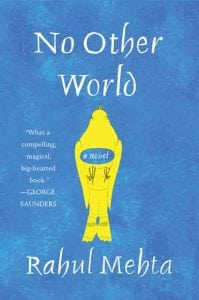 Both writers see the literary world opening up to different kinds of stories and storytellers, though limitations still remain. Not long ago, neither book would have attracted much attention from major publishers, they note. Both novels present the multiple layers of identity around race, class, sexuality, and gender through a viewpoint and voice not traditionally heard, adding a complexity to the interactions of all the cultures within the larger LGBT+ identity. That can be hard, as the challenge is to write a novel that has a universality to it, while presenting fully the often unknown and unheralded cultures represented. The added challenge is that with the Harlem ball culture and the hijra community in India, much can be lost in translation if not careful. Hijra’s don’t quite fit into the Western concept of what it is to be transgender, and the ball culture now must fight off the pop culture treatment that can not just appropriate, but smother. It’s why within culture, in this case the literary world, the more diversity there is, the richer the culture at large is for it.

“Different writers and artists are going to take different approaches, and I think that is good,” says Cassara, from the West Coast where he teaches at California State University, Fresno. “LGBT fiction hadn’t changed much at all since the 1950s. Not a lot addressed different communities and had similar themes. Now publishers are taking our stories more seriously. I don’t know if it’s necessarily changed completely, but it’s changing. The affluent social classes still get to tell most stories, like in Provincetown. The lower economic classes and other communities still have stories that haven’t been told. Making sure those stories have a place in our culture is still a work in progress.”