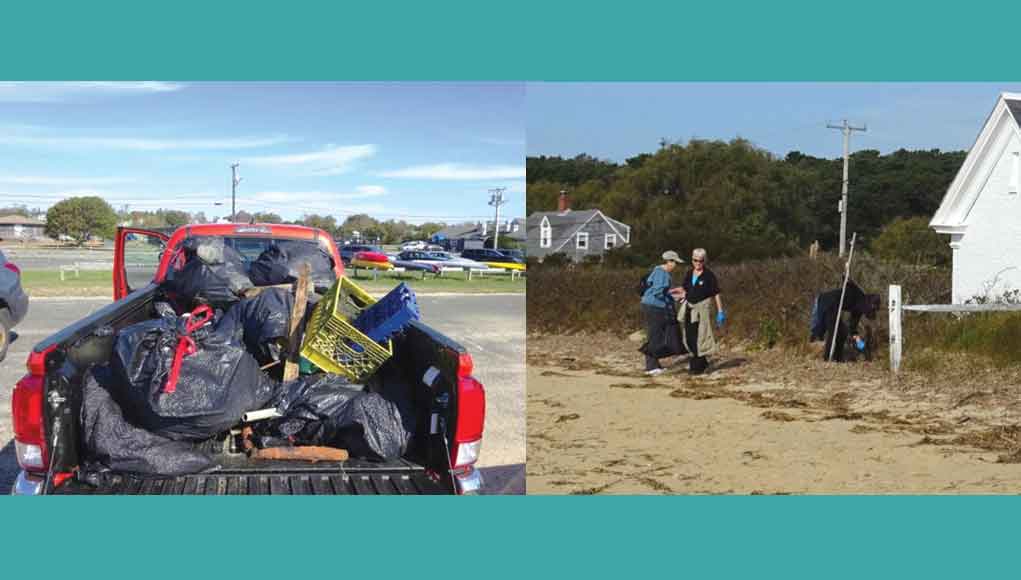 Wellfleet Conservation Trust (WCT) announces that it is organizing volunteer efforts to conduct the annual COASTSWEEP program for the Wellfleet Harbor coastline. As before, this year’s program will coordinate with co-sponsors including the Wellfleet Recycling Committee, the Wellfleet Conservation Commission, the Open Space Committee, and the Friends of Herring River.
Last year’s Wellfleet sweep included 30 volunteers in 11 teams, covered more than 8 miles of beaches, and recovered 400 pounds of plastics and other debris. The clean-up took approximately two hours.

Since 1987, volunteers throughout Massachusetts have turned out for the annual COASTSWEEP cleanup organized by the Massachusetts Office of Coastal Zone Management (CZM). Each September and October, thousands of volunteers collect literally tons of trash from beaches, marshes, river banks and the seafloor. COASTSWEEP participants join hundreds of thousands of other volunteers in the world’s largest volunteer effort for the ocean-Ocean Conservancy’s International Coastal Cleanup-collecting trash, fishing line and other marine debris and recording data on what they find. This data is used to find solutions for keeping trash out of the ocean.

As part of the annual COASTSWEEP, the local cleanup is organizing at the Wellfleet Mayo Beach parking area on Kendrick Avenue at 9 a.m., Saturday September 29. The rain date for this event will be the next day, September 30. No advanced sign-up is needed, so volunteers are asked to come to Mayo Beach to be assigned to a small team and a section of beaches for the Sweep. All supplies are being provided, but if you want your own gloves and reusable water bottles, it is suggested that you bring them. No water crossings are expected, so regular footwear should suffice. Updates will be posted online.

WCT is a nonprofit organization established in 1984 to assist and promote the preservation of natural resources and rural character of the town of Wellfleet. WCT’s mission is to conserve land in its natural state in perpetuity for enjoyment by current and future generations.

To draw attention to the inequity in wages between males and females, Cape Air will offer discounted fares to honor Women’s Week attendees in Provincetown this fall. Published fares on travel between Boston’s Logan International Airport and Provincetown Municipal Airport October 4 through October 15 will be discounted 18%.

“While progress is being made in closing the gender gap, women on average are still only paid 82 cents on the dollar compared to males,” said Dan Wolf, Cape Air Founder and CEO. “In recognition of this, Cape Air is making available an 82 cent on the dollar fare for women traveling to and from Provincetown during Women’s Week.”

Wolf previously served in the State Senate from 2010-2016. As Chairman of the Joint Committee on Labor and Workforce Development, he helped draft the newly enacted Pay Equity Law in Massachusetts.

Women’s Week is one of the largest LGBTQ celebrations on Cape Cod, featuring over 75 events, including concerts, comedy shows, and more. Women’s Week runs from October 8-October 14, 2018 and celebrates women, culture, and community.
The 18% discount is valid on travel between Boston and Provincetown October 4 to October 15, 2018. Passengers must use promotional code EQUAL when shopping for their flights. For more information call 800.CAPE.AIR or visit capeair.com. 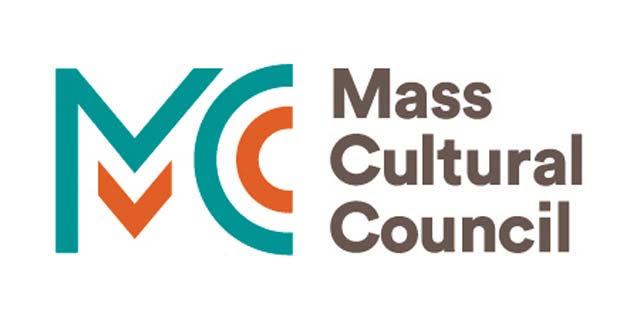 The Mass Cultural Council’s Local Cultural Council (LCC) Program is the largest grassroots cultural funding network in the nation supporting thousands of community-based projects in the arts, humanities, and sciences annually. Each year, LCCs award more than $3 million in grants to more than 6,000 cultural programs statewide. The program promotes the availability of rich cultural experiences for every Massachusetts residents.The next deadline is October 15, and applications are now available. Mass Cultural Council funds and manages a network of 329 Local Cultural Councils across the state, representing every city and town in the Commonwealth. Each council awards money based on individual community cultural needs, assessed and set by council members. 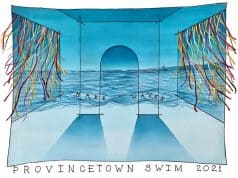 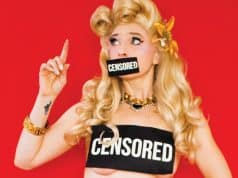 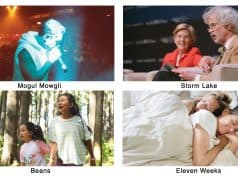