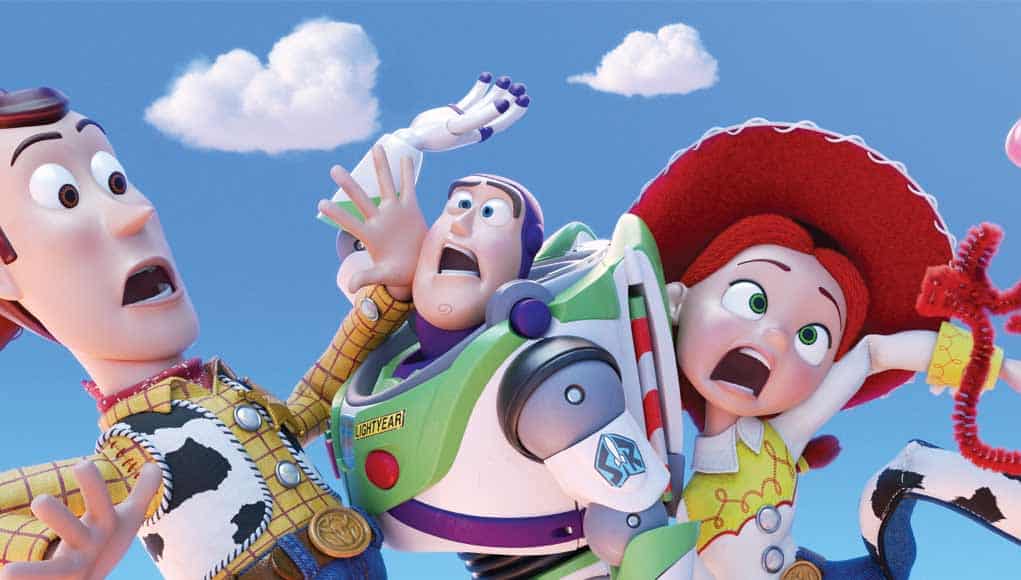 AirOtic, an LGBT-centric cirque show will be performing 42 shows at the Provincetown School gym between June 28 and August 24. The show is a creation of Le Farfadais, a European cirque company that produces various shows all over Europe and on cruise ships. The AirOtic show was created for Atlantis gay cruises, but organizers say it has broad appeal beyond the LGBT community. For a look at what’s to come, visit airoticshow.com.

The Nantucket Film Festival (NFF) proudly announced its feature film lineup today. The opening night selection for its 2019 festival is Universal Pictures’ Yesterday, a Working Title production written by Oscar nominee Richard Curtis (Four Weddings and a Funeral, Love Actually, and Notting Hill) from a story by Jack Barth and Richard Curtis, and directed by Academy Award® winner Danny Boyle (Slumdog Millionaire, Trainspotting). The film tells the story of Jack Malik (Himesh Patel), a struggling singer-songwriter in a tiny English seaside town who wakes up after a freak accident to discover that The Beatles have never existed, and only he remembers their songs. Sony Pictures Classics’ Maiden, directed by Alex Holmes, will close the festival. This immersive documentary recounts the thrilling story of Tracy Edwards, a 24-year-old charter boat cook who became the skipper of the first ever all-female crew to enter the Whitbread Round the World Yacht Race.

Magnolia Pictures’ The Farewell, written and directed by Lulu Wang, will screen as the festival’s Centerpiece film. Starring Awkwafina (Crazy Rich Asians), the comedy follows a Chinese-American woman as she returns to China to say goodbye to her grandmother under the ruse of a family wedding.

For the tenth year in a row, NFF will screen a Disney•Pixar film on opening day. This year the studio will showcase the eagerly anticipated animated feature Toy Story 4, directed by Josh Cooley, produced by Jonas Rivera and Mark Nielsen, with a screenplay by Stephany Folsom and Andrew Stanton. Woody (Tom Hanks), Buzz Lightyear (Tim Allen), and the whole gang find themselves far from home, discovering new friends—and old ones—on an eye-opening road trip that takes them to unexpected places.

Nearly 50 feature selections have been revealed as part of NFF’s 2019 lineup. The Festival’s celebrated Signature Programs, including details about the Screenwriters Tribute, will be announced soon.

The 24th Nantucket Film Festival runs June 19-24, 2019, and celebrates the art of screenwriting and storytelling in cinema. Festival passes and ticket packages are on sale now at nantucketfilmfestival.org.