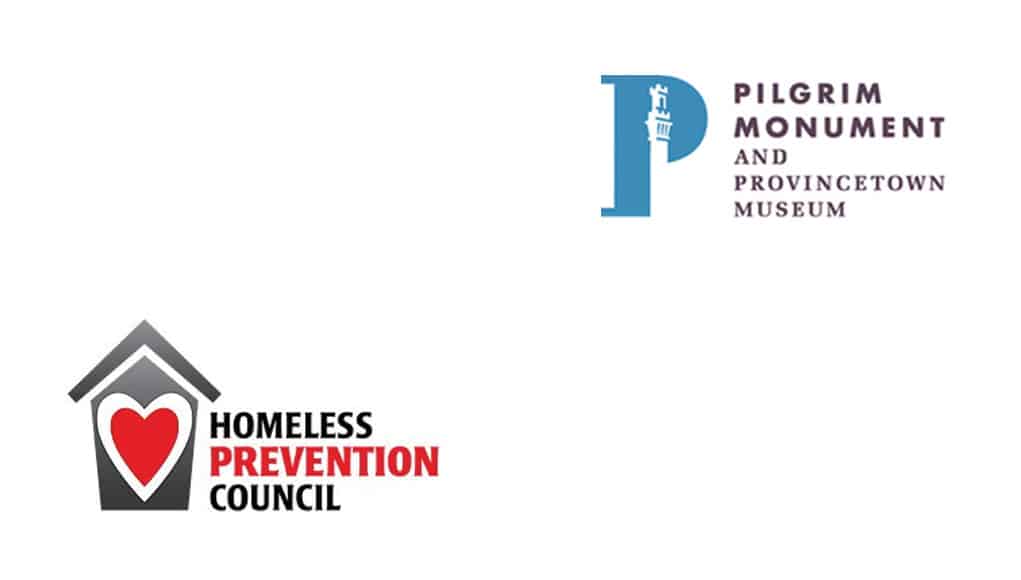 The Homeless Prevention Council (HPC) will hold a fundraiser on Saturday, November 16, 6 p.m., at Hog Island Brewery, 28 West Rd., Orleans. The event features entertainment by The Broughams, an old school ‘60s cover band, a 50/50 raffle, and awesome auction. Tickets are $20 (minimum donation) and include entertainment and snacks. All proceeds benefit HPC.

HPC serves close to 2,000 people each year in the eight towns of Lower Cape Cod. That’s 2,000 children, families, and elders who need our support and contribute to our workforce. Their mission is to provide case management solutions to support self-sufficiency and stability in our community.

For information and tickets, or to be a sponsor for the event call 508.255.9667 or visit hpccapecod.org.

Pilgrim Monument and Provincetown 400 recently announced a plan to publish a commemorative book for the 400th anniversary of the Mayflower Pilgrims’ first landing in the “new world” in Provincetown in 1620. The PMPM is working with Cape Business Publishing Group, LLC to produce the commemorative book. The book will be published in the Spring of 2020 and will be available for purchase from the PMPM and also be sold in the museum’s gift shop for years to come. Cape Business Publishing Group, LLC, in a collaborative effort, is donating a portion of the publishing run to the PMPM to help support the Provincetown 400 celebration, which is overseen by the PMPM.

“The Provincetown 400 Commemorative book will be a keepsake for visitors and local residents, too,” said Dr. K. David Weidner, Executive Director, PMPM and Co-Chair of Provincetown 400. “The book will give us the opportunity to raise funds to support a series of signature events for the 2020 commemoration focusing on Provincetown and the region’s importance to the birth of the nation. We chose to work with Cape Business Publishing Group because of its proven track record for producing high quality publications for a cause.”

The book will cover the Mayflower Pilgrims’ first landing, their interaction with the native Wampanoag people, the signing of the Mayflower Compact—the first democratic governing document in America and considered a precursor to the U.S. Constitution.

“We are very excited to be working with Dr. Weidner and his team to pull this off. It just feels right to have something like this to celebrate a most important part of history, which occurred right where we live and work,” said Robert Viamari the owner of Cape Business Publishing Group, LLC. “My team is so excited to work on a project of this caliber, and we cannot thank the folks at PMPM for having confidence in our ability to deliver a quality product.”

The commemorative book will be hardbound in full color and also include stories about the significance of Provincetown in American history and how the town has continued to serve as a place where people seek freedom. From the land where the Wampanoags first made their mark, to the establishment of the Portuguese fishing community and the whaling industry, to the early 20th-century migration of artists and writers, to the rise in LGBTQ tourism, Provincetown’s unique history will be featured throughout the publication.

The PMPM is also preparing a new exhibition to more accurately portray the history of the Wampanoag native people, their presence on Cape Cod prior to the arrival of the Mayflower Pilgrims, their interactions with the Pilgrims, and the significance of that time period in history. The new exhibition, opening in spring 2020, will be the only one of its kind in the United States. The PMPM is working with the Mashpee, Mass., based Smoke Sygnals, the leading Native American creative agency in the Northeast, on the new exhibition. It will be located in the Museum’s Mayflower Room and will include interactive videos and panels to educate visitors on the accurate story about the local Wampanoag people and their interaction with the Mayflower Pilgrims and other colonists. 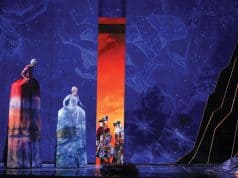 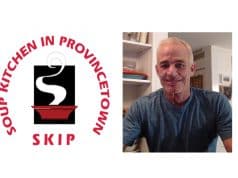 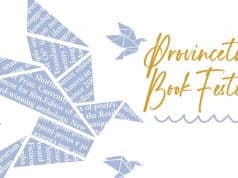