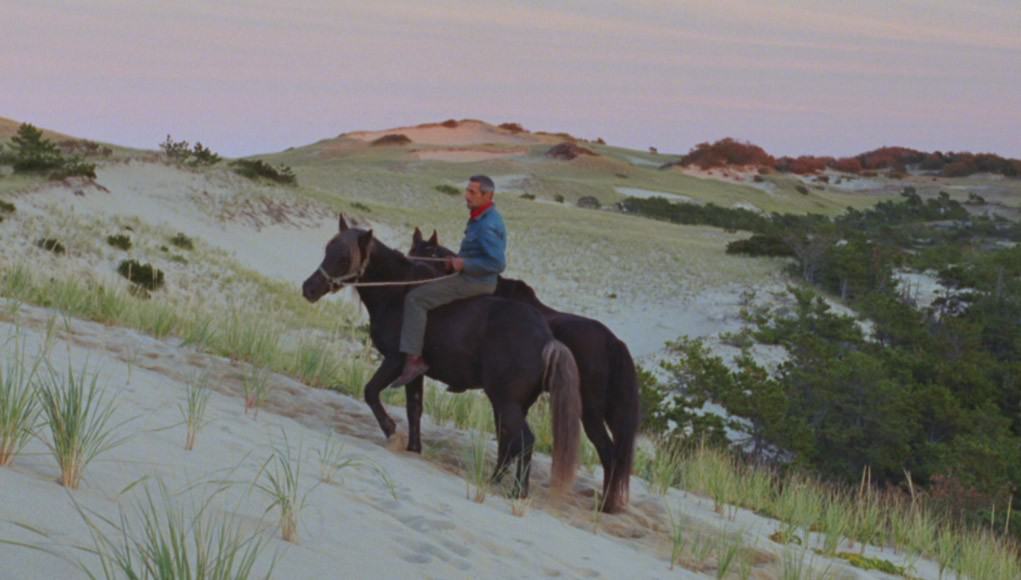 The Provincetown International Film Festival has announced they will present a modified festival with drive-in and virtual screenings called “Provincetown Reimagined,” presented by Warner Media, that will run Thursday, July 16 through Sunday, July19. The traditional festival scheduled for June 17 to the 21 was canceled due to the pandemic.

“Given the challenges that face all film festivals this year, we’re thrilled to present a film festival in 2020,” says the Festival’s artistic director Lisa Viola. “Utilizing our festival’s unique assets of a drive-in theater, the incomparable John Waters, strong filmmaker and industry support, and this special community, we’ll mount a special event with programing that both entertains and brings us together through themes of diversity, equity, and inclusion.”

The reimagined festival will kick off with two nights of screenings at the Wellfleet Drive-In, including Mischa Richter’s documentary, I Am A Town, shot entirely in Provincetown, and the 2020 Sundance hit, Save Yourselves! The festival will also include a special night hosted by John Waters with film titles to be announced soon. Star of the film Tangerine Mya Taylor will receive the Next Wave Award and take part in a conversation in conjunction with a screening of her latest film Stage Mother. The Next Wave Award recognizes artists who have exciting and distinctive voices, take artistic risks, and have a passionate commitment to independent film. The festival will also feature virtual screenings with selections curated to speak to this moment in history, as well as special conversations. The opening night screenings at the Wellfleet Drive-In will follow health and safety protocols implemented by state and local authorities. The full festival lineup will be released on Tuesday, July 7, at which time further announcements and information about tickets and passes will be added to the festival’s website: ptownfilmfest.org.

“The name ‘Provincetown Reimagined,’ speaks to both the festival and our town,” says Provincetown Film Society board president Andrew Lawson.  “As we move safely toward coming together again, we have all had to be creative as we recreate our worlds and our connections. It was important to everyone – our audience, sponsors, and, most importantly, our community – to present a festival this year. It truly takes a village – and in typical Provincetown fashion, expect a special event like no other.”

Building Provincetown, the Herculean project to document all of Provincetown built history spearheaded by David Dunlap, continues to expand with a new entry about the Boatslip and, in particular, 50 years of Tea Dance history. The digital archive is an extensive and expounded history of the town that appeared in a thorough, yet abbreviated form as a book several years ago. The expansion is being done in part of the commemoration of the 400th anniversary of the landing of the Mayflower in Provincetown Harbor. Dunlap not only documents the history of every built structure currently in town, but also many that were lost to fire or development. Visit the archive at buildingprovincetown2020.org. 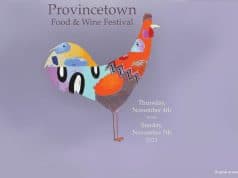 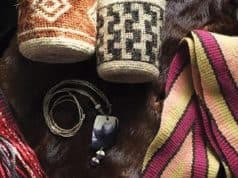