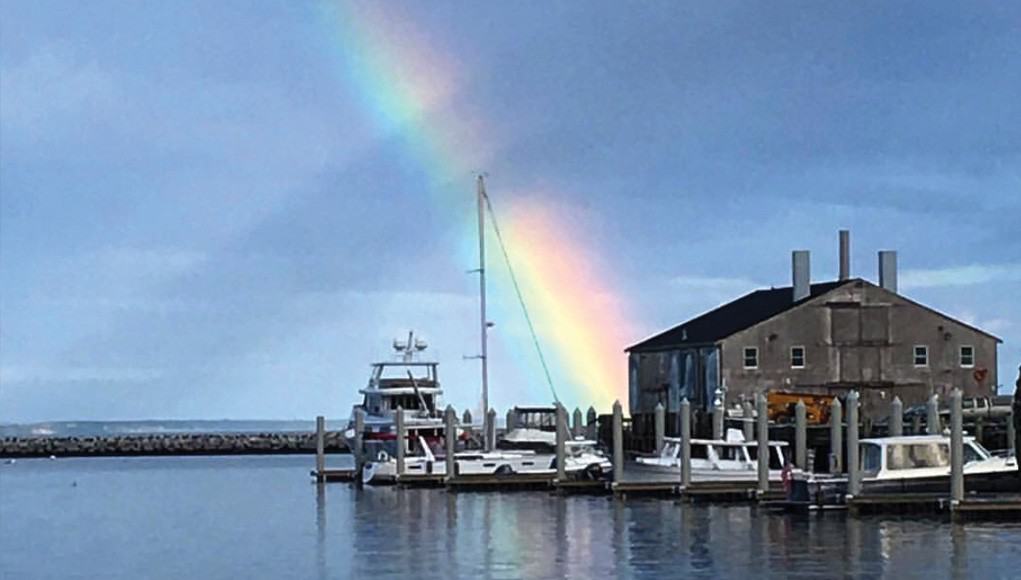 Provincetown Business Guild and the State of LGBTQ+ Tourism

On August 22, 2020, on what should have been the last day of Carnival Week in Provincetown, rather than the glittery exhale that comes following the annual bacchanalia and the thousands of revelers it attracts, the town felt as if it was in a melancholy fog. It was just one more jolt of what was supposed to be sidelined by the ongoing pandemic. All the memories not made, all the good times not had, all the business lost adding to the level of anxiety in a town with a seasonal economy, with no clear end in sight. On that day the Provincetown Business Guild (PBG) released a music video featuring Provincetown musicians, performers, and town folk singing the classic “Somewhere Over the Rainbow,” signaling at the end that that would be the theme for Carnival 2021, giving hope that better days will be coming. As we pass the one-year mark for the start of the lockdown to try and slow the spread of COVID-19, we still feel a bit like Dorothy spinning within the twister. But with the vaccine and a new presidential administration making science-based decisions, Oz is in sight. And the PBG is ready.

“Last year we were in cancellation mode,” says Bob Sanborn, executive director of the PBG. “We did not expect to have a season. But we did and were able to do it safely and eked out a season. This year we’re in planning mode. A big difference. There is an air of excitement, optimism, and anticipation.”

Sanborn quickly and repeatedly notes that any planning will be done with full cooperation for continuing public health protocols. So in some ways uncertainty reigns supreme as it continues to make planning and investing in events harder without having a clear picture as to what will be allowed and when the next steps towards re-opening will be announced. Pandemic fatigue and the itch for normalcy, and to travel, are palpable nationwide, with some states and locales behaving irresponsibly. As part of ensuring that Provincetown remains safe, the PBG created a Provincetown Drag Council, which, in addition to hosting drag brunches, performing benefit shows, and walking Commercial Street welcoming visitors and posing for photos, will also be handing out masks and reminding everyone to enjoy their time in town while also adhering to local and state pandemic rules.

Also planned are a variety of “express yourself” days to be declared during various LGBTQ+ theme weeks, encouraging those visiting to take part in the longstanding tradition of costuming, drag, leather and fetish gear, and the like and reminding everyone that Provincetown is a place where you can be your true self, or who you’d like to be, if only for an evening. Along with the Chamber of Commerce and the town’s tourism office, which works with the Visitor Services Board, the Provincetown Business Guild will market the town emphasizing that there are clearly ways to enjoy a safe visit to town with outdoor dining, entertainment, recreation, and those indoor activities currently approved.

Founded in 1978, the PBG was one of the first LGBTQ+ business associations in the country. Since then it has specifically marketed the town to the LGBTQ+ community as well as produced such events as Holly Folly, the annual holiday celebration, and Carnival, arguably Provincetown’s signature event. While tourism in general is obviously the vast majority of Provincetown’s economy, it cannot be denied that LGBTQ+ tourism and culture is a large part of what makes the town a top destination. But times are changing, says Sanborn. Competing for tourism dollars is always a fickle business. And more and more locales around the world are trying to attract LGBTQ+ visitors. That means Provincetown needs to adapt and compete to create a tourism industry that both serves the town and its vision of itself as well as creating and maintaining a robust economy. To do so means a deeper understanding as to how to foster an environment that continues to respect diversity and inclusion. And when it comes to the LGBTQ+ community, it’s about recognizing that when it comes to gender identity and sexual orientation, culturally, things have never been more fluid. To reach out to a new queer nation requires constant refocusing and the ability to communicate across generations, but it can and must be done, says Sanborn.

“It’s the perfect time to reemphasize Provincetown as an LGBTQ destination,” says Sanborn. “Many would agree we’re one of the top LGBTQ destinations in the world thankfully. We need to keep that message out there.”

As of now, outdoor entertainment options continue to be announced for the summer season, with favorites like Miss Richfield 1981, Varla Jean Merman, and Dina Martina booked at either the Pilgrim House or the Crown and Anchor. And there are strirrings at the Post Office Cabaret and the Art House, but no official announcements quite yet. According to Sanborn, he knows of no events or theme weeks that are canceled this year. And there is great hope that the fall will be a booming time, more so than usual, if progress against the pandemic continues and there is a return to normalcy, kicking off another Roaring Twenties.

But what of Carnival? While there may not be a parade, the annual event that encapsulates the wild spirit of Provincetown is making a comeback. “Carnival will happen in some fashion,” says Sanborn. “Most of the theme weeks will happen. They may look a little different. The whole summer will most likely still be different. It’s hard to see big events happening, but this summer will be more normal than last it seems.”

For more information on the Provincetown Business Guild visit ptown.org. 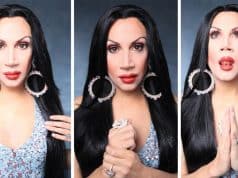 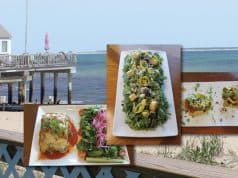 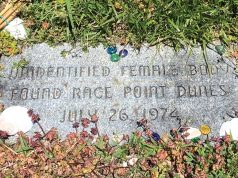